Illyrians of Note: The Quality 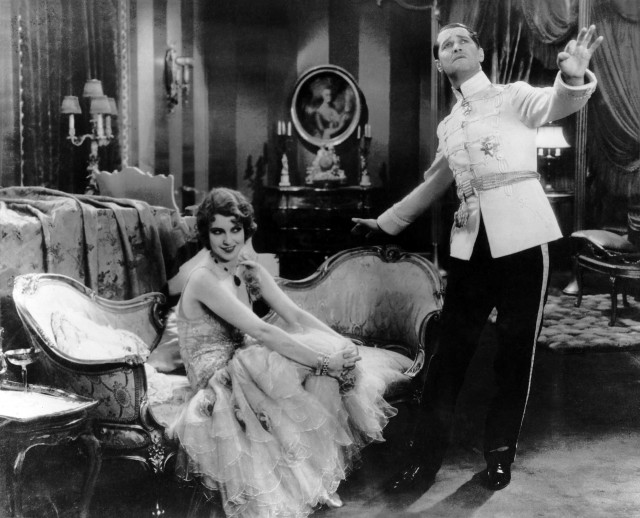 The next few posts will feature examples of prominent NPCs that players may encounter in the course of a caper or campaign.  While it is rather improbable that your gang of brilliantined swindlers and back-alley toughs will make the regular acquaintance of the worthies listed below, any gallery opening, public ceremony, or fashionable soiree' (such as attract the wealthy and fleece-able) is guaranteed to have at least one of these in attendance, with any luck diverting attention as you go about your larceny. 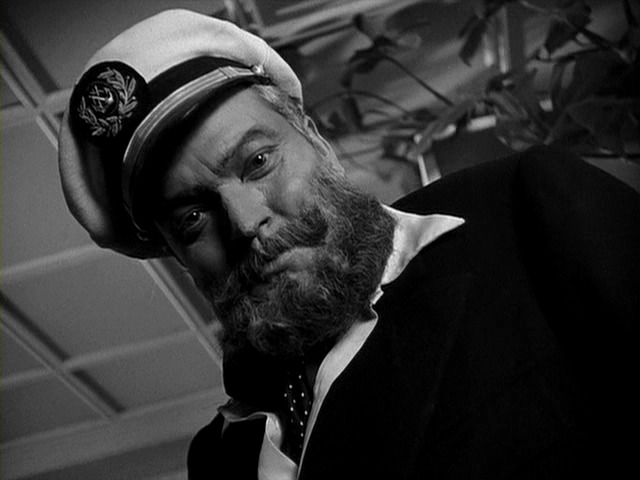 Jolly but irresponsible “merrie monarch.” Steadily bankrupting the country with his many extravagances and caprices. Orsino is, in no particular order, a gambler, womanizer, gourmand, sportsman, and cinephile. He is also something of an amateur stage conjurer. Friends, relatives, servants and random subjects (especially the more pulchritudinous of these) are often pressed into service as volunteers for the Grand Duke’s latest illusions, card tricks, etc. 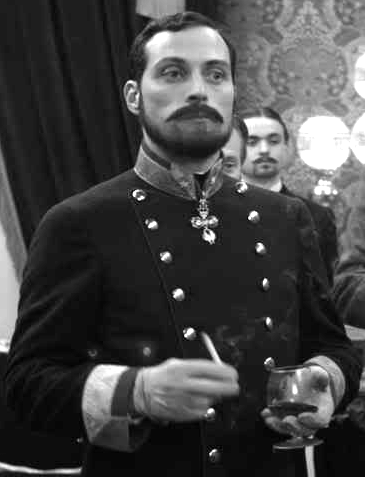 Solemn, university-educated, progressively inclined, though still a monarchist at heart. He has rebuffed the overtures of at least two conspiracies to usurp his elder brother but his resolve is weakening. He is a current Fencing Champion of all Illyria, a breeder of prize-winning thoroughbreds, and an amateur civil engineer. 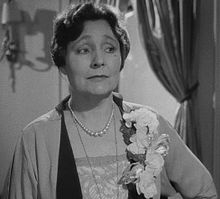 The wealthiest widow in Illyria, and its leading patroness of the Arts. Speculation is rife as to whether her total obliviousness to all forms of wordplay, innuendo, and double-entendre is a ruse designed to confound suitors or the result of a strict convent upbringing and/or a persistent innocence in matters of the flesh. In any case, her brief marriage to a notoriously debauched sugar magnate yielded no fruit before his untimely demise, and Lady Désirée passes her remaining years in a series of salons, gala luncheons, and candlelight suppers. 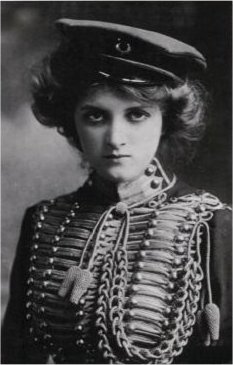 Variously described as "a mockery of her sex," "pert beyond all endurance" and "that vicious little hoyden," the youngest member of the Grand Ducal family is the despair of her elders, the vexation of her suitors, and the darling of the international press (Illyrian newspapermen being firmly under the censor's thumb).  She is most often encountered on horseback, sabre swinging from her hip, or behind the wheel of an experimental automobile, and nearly always in one precisely tailored regimental uniform or another.  Her one notable departure from this caused a minor scandal at last year's Masquerade as she appeared as Artemis of the Hunt in a diaphanous chiton of alarming brevity, bearing a (functional) Tatar bow and flanked by two enormous Irish wolfhounds.
Posted by Jeremy Duncan at 11/28/2014 06:26:00 AM