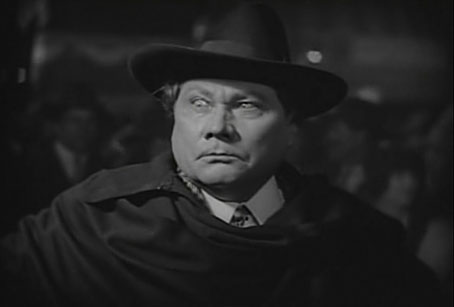 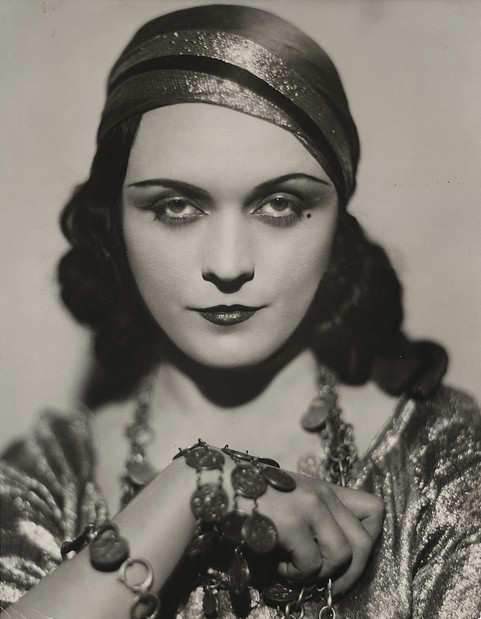 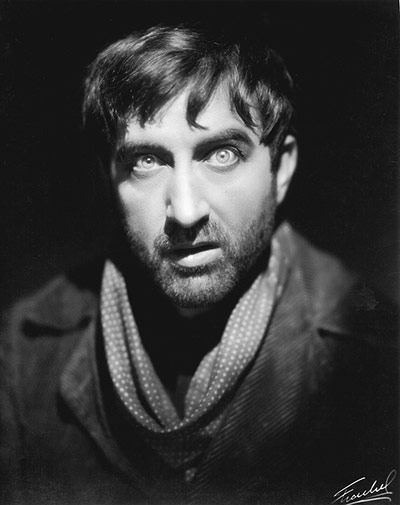 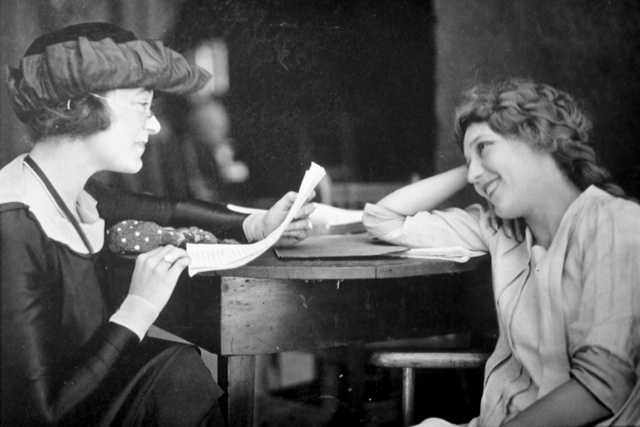 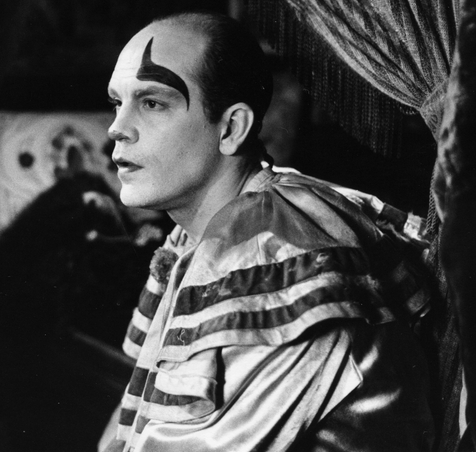 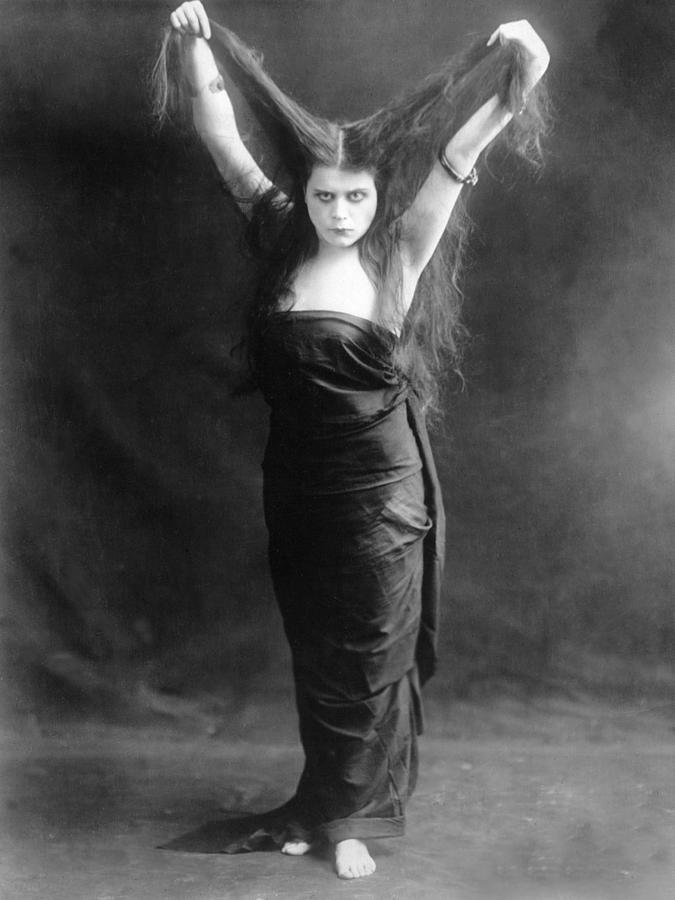 The reigning prima donna of the Illyrian stage, the pale, striking Gautier rose from playing an assortment of slave-girls, maids, and ladies-in-waiting to the ingenue roles with a swiftness that garnered the astonishment of critics and the envy of her peers. Her hypnotic gaze, shockingly naturalistic portrayals, and a certain indefinable something have made her the most talked-about commoner in the Capital, and speculation is rife as to her origins (her name is almost certainly a fiction), amorous entanglements, and the tendency of actresses contending for the same parts to succumb to bizarre and unaccountable reversals of fortune which serve to take them temporarily (or in one recent case permanently) out of the running.
Posted by Jeremy Duncan at 12/26/2014 05:54:00 AM