Beyond Good and Evil: "Charming" and "Tedious" 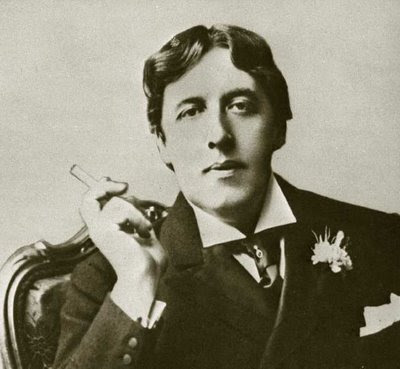 I was thinking about this Oscar Wilde quote the other day:

"It is absurd to divide people into good and bad. People are either charming or tedious." *


At the risk of being tedious myself, I'd like to propose the following as an RPG thought experiment. It's not particularly profound, but it might be amusing. Strip out the "Good" and "Evil" from the standard AD&D alignment chart and replace it with "Charming" and "Tedious" -- so you end up with Lawful Charming, Chaotic Tedious, and so forth. I can't remember the number of "fictional character alignment charts" I've seen, sifting everyone from different iterations of Batman to the cast of Family Guy into the classic 3x3 grid, and I'm curious to see what such a chart would look like with that substitution. Take a character from real life, comics, books, TV, etc,, and drop them in. Take a character you're currently playing, and see where they fall on the grid. Just off the top of my head, Special Agent Dale Cooper from Twin Peaks would occupy one end of the spectrum at Lawful Charming, while the late Muammar Gadaffi and, say, internet trolls typify Chaotic Tedious.